Most of merchants are afraid to experiment with their checkout funnel because of fear of losing money if the optimization hypothesis were wrong.

By using Obviyo’s adaptive optimization algorithms Puma was able to experiment in agile way with a wide range of optimization variables at the same time while getting results quickly and without risk.

In 1924, Rudolf and his brother Adolf “Adi” Dassler had jointly formed the company Gebrüder Dassler Schuhfabrik (Dassler Brothers Shoe Factory). The relationship between the two brothers deteriorated until the two agreed to split in 1948, forming two separate entities, Adidas and Puma.

Following the split from his brother, Rudolf originally registered the newly established company as Ruda (derived from Rudolf Dassler, as Adidas was based on Adi Dassler), but later changed the name to Puma.

The official Puma online store sells the world’s largest selection of Puma shoes, clothing, accessories, and equipment. These products typically fall into one of two categories: (1) sports performance and lifestyle, and (2) sports fashion.

Puma’s performance label includes categories such as soccer, running, motorsport, and more. Their fashion line, on the other hand, features collaboration with renowned designers such as Alexander McQueen, Sergio Rossi, and many others. 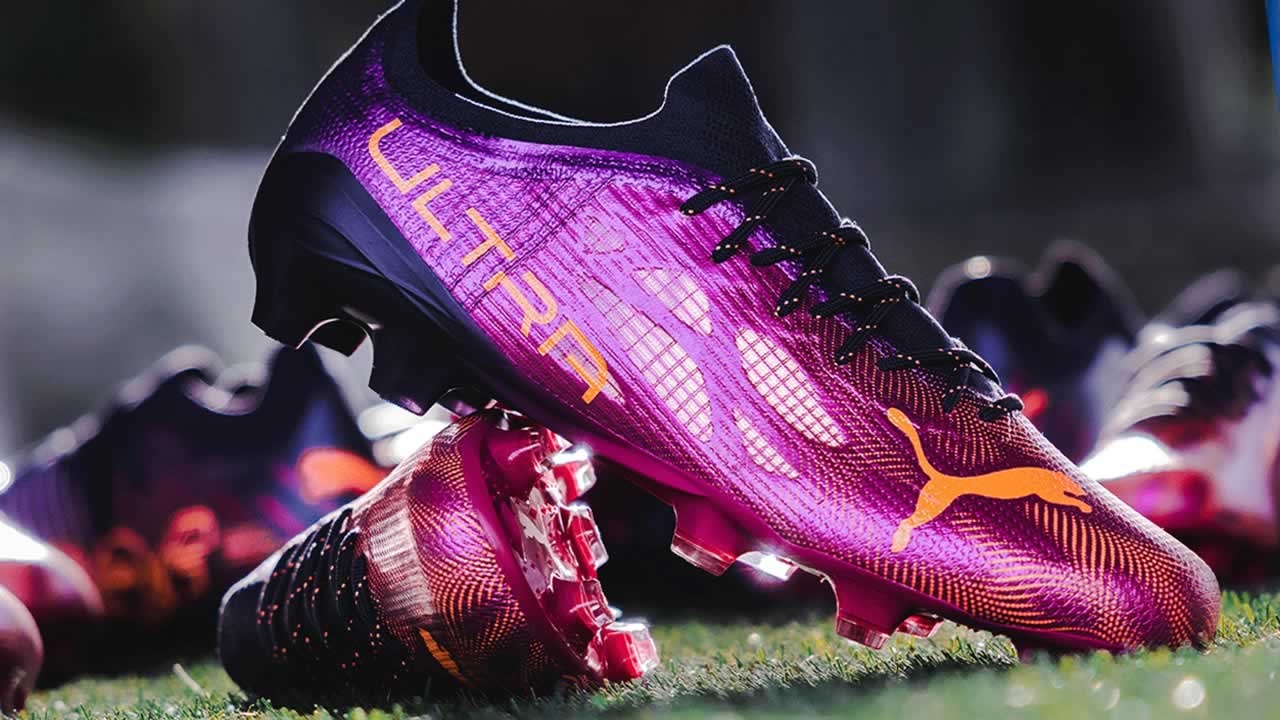 Obviyo was introduced to Puma by our agency partner Netrada, as an experience optimization platform with unique algorithmic capability to experiment with many variables in parallel to produce a sustainable lift in RPV (revenue per visitor) in real time.

While the ultimate goal was to optimize the full end-to-end user experience on the Puma’s e-commerce site, the checkout funnel optimization was identified as the initial priority. According to Shopify 69.75% of desktop shoppers and 85.65% of mobile shoppers abandon their carts.

The optimization campaign included the following content and functional variations:

I – Layout – suppresses the redundant credit card options in checkout; changes layout of payment options to have Puma Gift Card on right

The main conversion goal was a successful completion of the checkout while optimization goal was to maximize RPV (revenue-per-visitor).

Use of adaptive algorithms to experiment with many A/B variables in parallel is accelerating time to results while enabling ecommerce brands to make money even as they are experimenting with many negative treatments.

Namely, the algorithms are dynamically allocating traffic to winning treatments to over compensate for the drag of negative ones.

Table below shows how the entire campaign, all treatment listed above playing as a group, produced +21.66% RPV lift during the time interval during which this campaign was running.

The table below shows how individual experiment treatments performed on average. An uneven distribution of visitors across different variables illustrates how algorithms are dynamically allocating more traffic to winning treatments and much less on the negative ones.

There were 256 permutations of variables included in the campaign, which we call ensembles.

Most of merchants are afraid to experiment with their checkout funnel because of fear of losing money if the optimization hypothesis were wrong.

By using Obviyo’s adaptive optimization algorithms Puma was able to experiment in agile way with a wide range of optimization variables at the same time while getting results quickly and without risk.

With Obviyo’s Optimize, this brand is able to rapidly experiment and optimize shopping experience.

As a result, they’re significantly increasing visitor revenue-per-visit (RPV), while learning about their customers’ unique preferences. 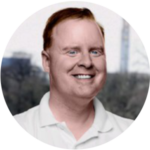